And while the motivation for many of these permit holders is to improve their opportunity to protect themselves in the event of a violent crime, it is fortunate many of these people will never actually need to defend themselves with a firearm. Think of it more as insurance.

Regardless, many of these people, should and will spend time at the range, practicing their accuracy, committing aiming, their grip and squeezing of the trigger to note memory so that it will come natural should they ever need to use their firearm under a stressful situation. A key part to training is creating a regimen that repeats everything over and over and makes every aspect of loading, aiming and shooting consistent. 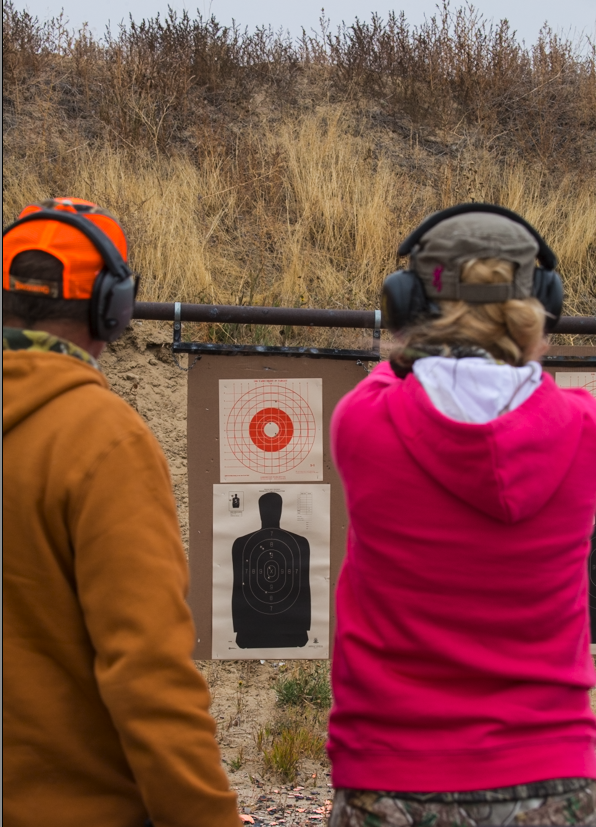 An often overlooked aspect of building this consistency is to ensure your practice ammunition performs exactly like your defensive ammunition. That is where matched ammo is so important. Winchester has been a pioneer in delivering ballistically matched training and defensive loads for self-defense adherents. 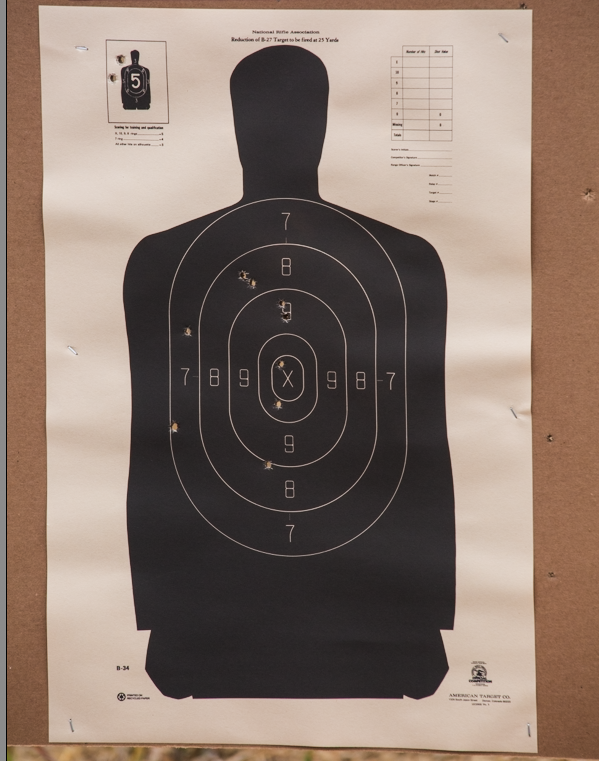 Ballistically matched ammunition is when two different loads perform identically when fired from the same firearm. This means each load will perform the same from the gun and will hit the target at the same point of impact when aimed and fired in the same manner. Introduced in 2014, W Train & Defend loads feature both training and defensive loads that are ballistically matched. The T (Train) rounds are made with full metal jacket bullets, brass cases and lead-free primers. FMJ bullets are best for targets and less expensive to shoot making them ideal for the high-volume shooting common to target practice. To make practice more enjoyable, the velocities of the T loads were kept in the 900 to 950 range. 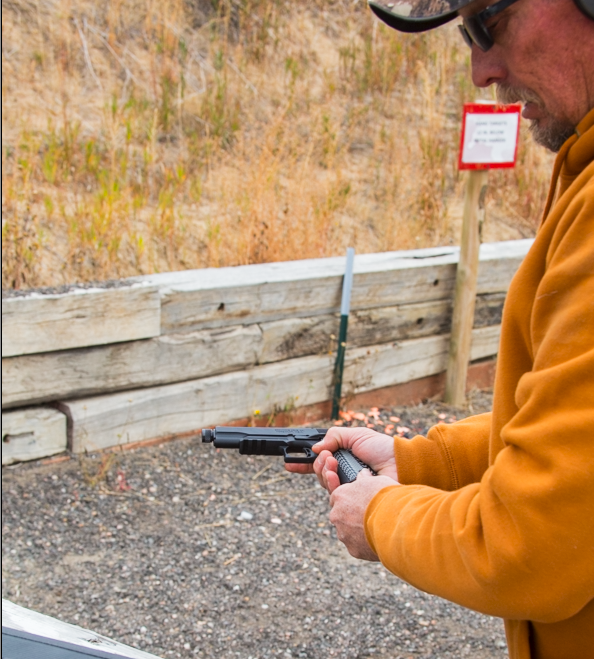 The D (Defend) loads, made to perform the same as the T rounds in the same caliber, feature jacketed hollow point bullets and nickel cases, so they are easily identifiable from the T rounds. Winchester offers W Train & Defend loads in several of the most popular defensive calibers including a 95-grain .380 ACP, a 147-grain 9mm, a 180-grain 40 S&W, a 130-grain 38 Special and a 230-grain 45 Auto.For 1911 fans, Winchester also offers their ballistically matched Win 1911 loads. These loads are designed to provide both training and defensive benefits for fans of the more than 100-year-old pistol design and come in a 230-grain full metal jacket training round and a 230-grain jacket hollow point round as well.

No matter where you fall on the seriousness of your training regimen, if you practice concealed carry or care about home defense, training and then using ballistically matched ammunition will guarantee you the same performance no matter the situation.