How to Take and Make Odd Shooting Angle Shots

If you’re angling for the solution to that perennial uphill/downhill shooting dilemma, keep reading. We have a simple solution.

Most hunters understand that steep shooting angles alter where bullets strike. If your rig is zeroed at 200 yards on the level and your target stands 200 yards up a steep mountain slope, your bullet will strike lower than usual, right? And if its below you, you’ll shoot high? No? Well, at least half no. 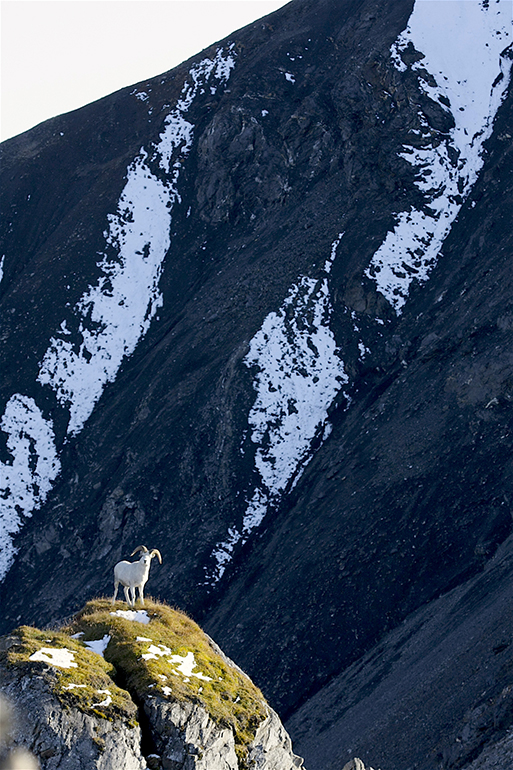 I know. This sounds crazy. But it’s a fact. It’s not the downhill acceleration of gravity nor the uphill drag of gravity that makes the difference: it’s the trigonometry of the changed flight path.

If you’re like me, you see the word trigonometry and you either go comatose like a possum or run screaming from the room. But toughen up and bear with me and we’ll sneak around this trig problem.

The “common sense” way to think about the up/down angle thing is to remember from which direction gravity pulls. It’s not at a right angle from the surface of the ground. It’s in a straight line from the center of the Earth. You instinctively know this when you’re shooting over a flat field. Gravity pulls your bullet at a 90-degree or right angle to its line of departure. And that’s when it has its maximum effect on trajectory.

For your next thought exercise, recall how you maintain balance on a steep slope. It’s not the same as on a flat field, is it? If you stand against a cliff, gravity doesn’t pull you into the cliff. It pulls from below your feet. If you were to shoot up the face of the cliff from this position, gravity would slow your bullet down, but it wouldn’t pull it toward the cliff. That means your usual trajectory curve — the drop of the bullet from your line of sight — wouldn’t be the same as if you were shooting over that flat field. It would be a lot less. And that means your bullet would strike higher than usual at all distances.

If you have this pictured in your mind, it’s easy to relax that steep angle a bit and appreciate how gravity continues to pull your bullet from its heel more than its middle. In short, your bullet doesn’t feel the full, right-angle pull. This means it strikes higher than normal at both up and downhill angles. Many shooters roughly estimate the horizontal component of an angled shot and figure that distance for computing drop. A 300-yard shot downhill, for instance, might only involve 250 yards of horizontal distance, thus bullet drop would be equivalent to a 250-yard shot over flat ground. 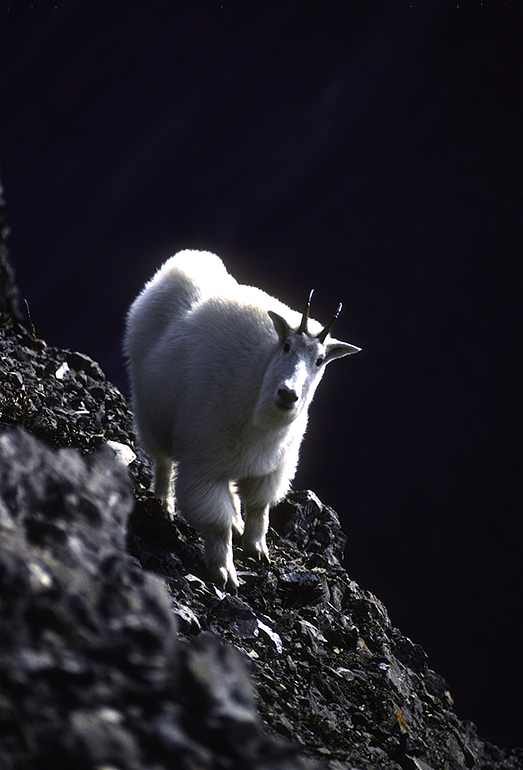 There are methods for using trigonometry to figure this out rather precisely, but there are simpler ways that more than suffice for most hunters. Let’s tackle these first.

At 400 yards and beyond with angles of 20-degrees or more, calculations become critical because bullet drops at those distances become severe. You’ll either have to indulge some complicated calculations, carry an angled ballistics chart with you, use one of the new laser rangefinders that measures angles and calculates “shoot-to range” or try this ancient, proven technique: stalk closer! It’s called hunting and its exciting.

Ron Spomer
Ron Spomer has been hunting, shooting, and writing about it since 1976. His articles and photos have been published widely in magazines, newspapers, books, and websites. Ron has been the long-standing host of Winchester World of Whitetail. He’s roamed round the world in pursuit of big game and small game species alike. If you need to know anything and everything about hunting and ballistics, Ron is your man.