How to Best Prepare for the Late Waterfowl Season

By late season birds are usually skittish as they have heard too much calling, seen too many decoy spreads and have been shot at all along their southerly migration – not an easy gig.

Being new to waterfowl hunting, I decided to turn to hunting guide and Owner of Goose Creek Outfitters and Retrievers, Matt Peel, to help me explore some new tactics to help get more birds on the ground this year.

In order to adapt, we need to go back to the drawing board and switch up tactics for late season waterfowl hunting. Matt and I touched on several concepts including strategies for scouting, decoys setups, and concealment. Below is a little Q & A I recently had with him: 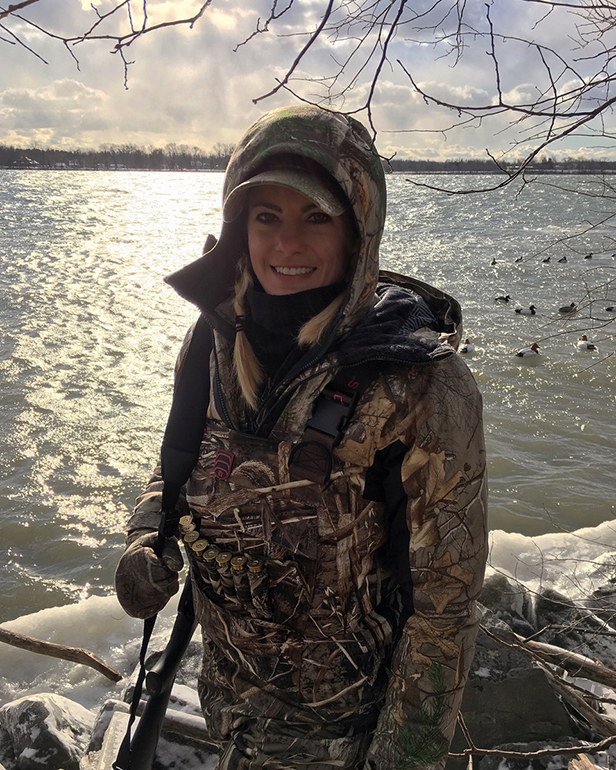 As a whitetail hunter I know how important scouting is and I am quickly learning that scouting for waterfowl and waterfowl patterns is critical if you want to be successful because birds typically won’t work the same area all season. What are some key habitats that are often overlooked in the late season?

In late season I find many folks tend to overlook small pockets of broken marshes and the sheltered side of small creeks. These are key areas where birds may loaf during the day. What’s even more desirable is if these areas include a local food source. Sub-aquatic vegetation is not only an excellent food source, in and of itself, but it can be prime habitat for small invertebrate that waterfowl love to munch on. However, be sure to scout to ensure that these tucked away areas aren’t roost sites. Don’t shoot the roost site – if you do, birds will quickly leave the area. 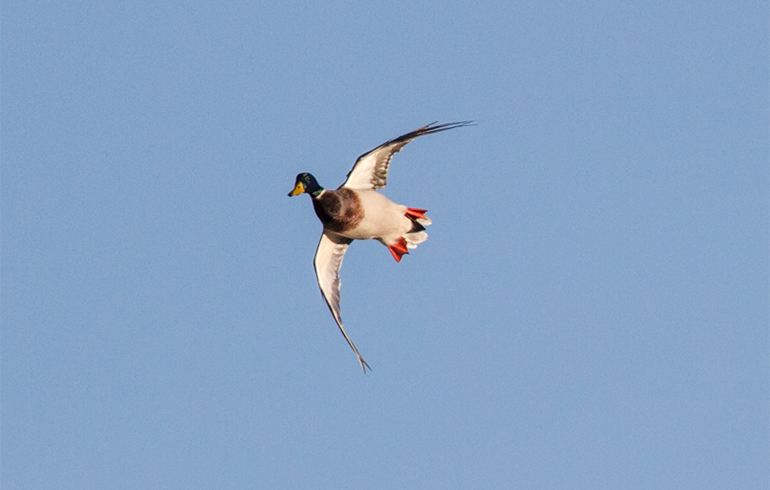 How to do you know when to use a large setup versus a small setup?

The easiest way to know how large or small of a spread to throw out is to watch birds. If you’re only seeing small groups of maybe 6-10 birds loafing together, don’t toss out every decoy you and your hunting buds own. By late season, you will likely have a fair amount of stagnant birds in your area that have seen every spread out there. Often times these birds are broken up, traveling in little more than pairs.

With that being said, would you recommend downsizing for late season?

It depends what the birds are doing. I have seen larger spreads pull birds from the heavens during late season. I attribute those days to fresh pushes of birds and/or colder days when the ducks are dying for a feed. However, when in doubt, especially in smaller water; less is more and watch the weather. 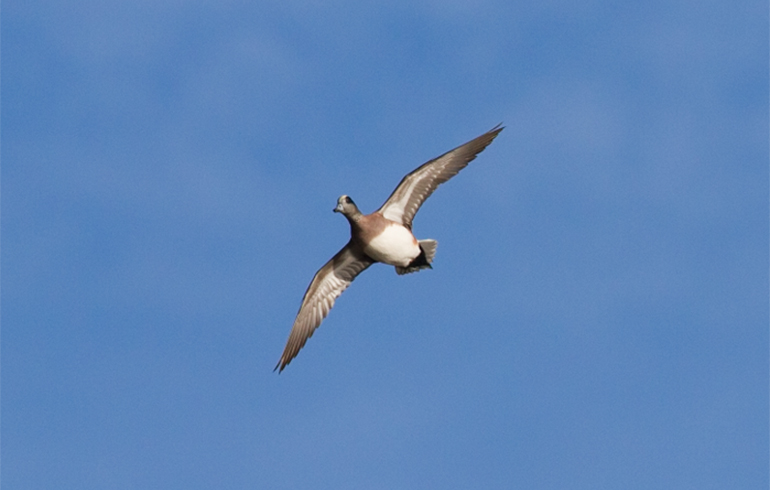 There are countless options available to us in terms of concealment and blinds. Sometimes it can be overwhelming to decide which is best for the hunt at hand. What should we take into consideration when selecting late season concealment? Should we opt for natural concealment during the late season and ditch the blind?

I can’t say I would ditch the blind all together, but make good and sure that you’re well brushed in and don’t leave much of an opening in the tops of your blinds. By late season, it seems the vegetation on most blinds gets a little sparse and will leave a dark shadow open for weary late season birds to key in on and then get out of dodge. If you opt to hoof it out to the broken marshes I mentioned earlier, it would be advantageous to try to use whatever brush is already standing for cover. Building fresh blinds late into the season in an area birds frequent can spell disaster.

When it comes to calling, it helps to read the birds. If there are good numbers in your area, play with them. Fresh birds will often dive bomb a spread at the first whiny sequence off your call, while singles might take aggressive calling to coax in. Stagnant birds seem to be fickler with their calling preferences and sometimes have been called at so much that not calling at all will reap the best rewards. I definitely become less aggressive with my calling as the season progresses, especially if new birds aren’t pushing into the area.

Overall, if you put in work and keep an eye on the birds, they will key you in on their patterns. The time you put into scouting will pay dividends come late season.

Nikki Boxler
Nikki Boxler grew up on a large dairy farm in Western New York and continues to reside there today. This setting has shaped her love of the outdoors and is how she developed a passion which drives her to spend as much time hunting and fishing as possible. For her, hunting is not about the kill, it is about the experience, the memories, the moments and having fun. Her most memorable adventures take place not only in the woods but also around the grill. Nikki thoroughly enjoys her role as co-host of Winchester Life.